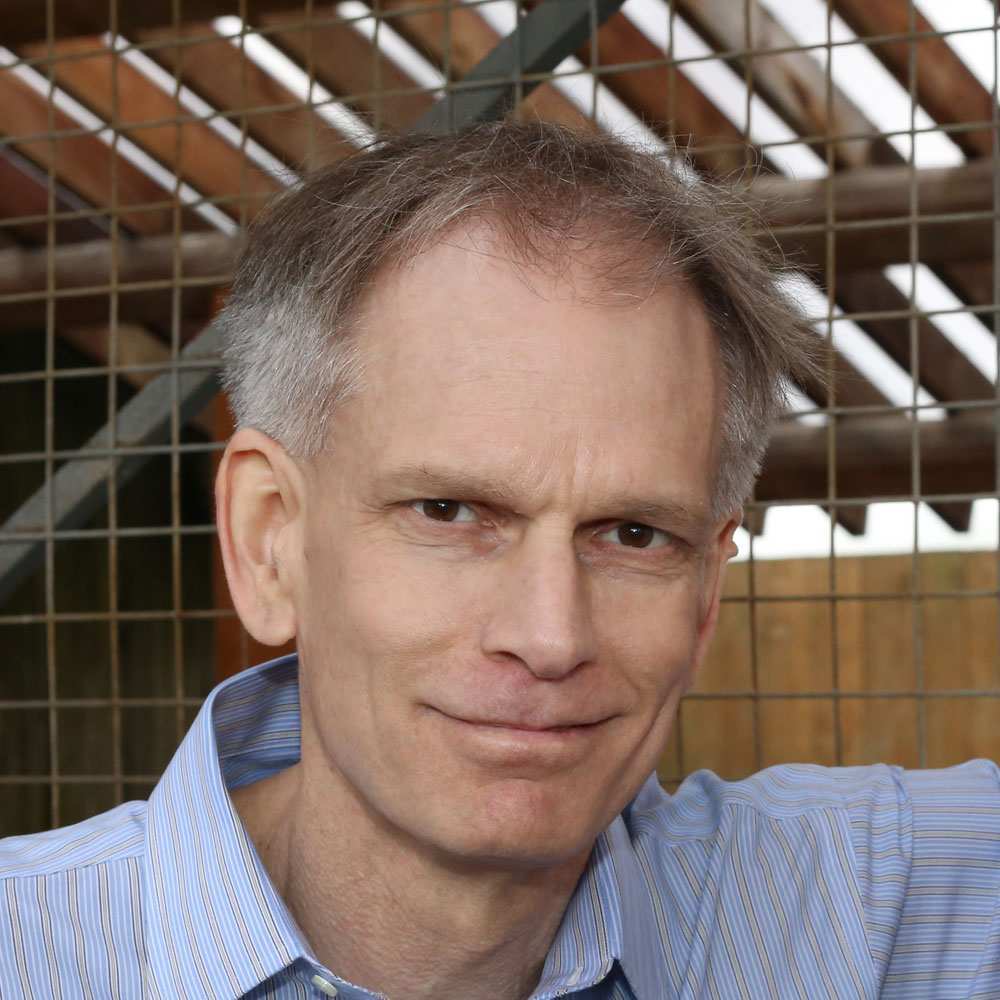 Scott Young has worked in senior marketing and communications positions within the real estate industry for nearly two decades.

“I’ve been on a kind of charmed, Forrest Gump-like path through the industry going back to a time when about two percent of REALTORS® had websites, there were no smartphones, SaaS or social media, and Google was still just a teething, future megalomaniac in diapers.”

For eleven years Scott worked at Top Producer, the world’s #1 provider of real estate CRM and marketing software, as the Director of Marketing, in Product Management and as Manager of Top Producer Campus. He oversaw and contributed to a variety of projects in marketing and corporate communications, business development, product creation and customer support during a time of tremendous growth and innovation.

“While there I reported to two Presidents, as well as VPs of Sales, Product Management and Operations. For a terminal hack, I somehow managed to wrangle my way through a fairly wide range of corporate sightlines."

His next role was Director of Marketing, Technology and Training at Royal LePage Locations North, which won Royal LePage’s 2016 Ontario Brokerage Of The Year.

“Again, think Forrest Gump – I happened to be in the right place at the right time. Our sales tripled in five years to the point where we had more than double the volume of our closest competitor. Just as importantly, we raised over $500,000 for charitable causes. Along the way, we also created a breakthrough lead distribution app, LeadAssign, which has been adopted by Royal LePage for its brokerages nationwide and is now being used internationally in a variety of industries.”

Scott is grateful to have been given the chance to work at Klein Group.

“For some time I’d been interested in commercial real estate, so I jumped at the opportunity to work for RLP’s #1 Canadian brokerage for commercial and #1 for BC overall. Eugen Klein is a huge brain trust and a dynamic innovator. We’re building systems that will greatly expand our reach, and at the same time precisely use segmentation and targeting so clients and prospects receive highly-personalized market info and service that speaks directly to their buying and selling needs.”

On his own time, Scott is interested in the "history of ideas", writes a fair amount of music, is an avid skier and enjoys wandering awestruck through the panoramic nuances of BC’s great and diverse beauty.