Top 5 Reasons to Buy a Home in Lions Bay, BC 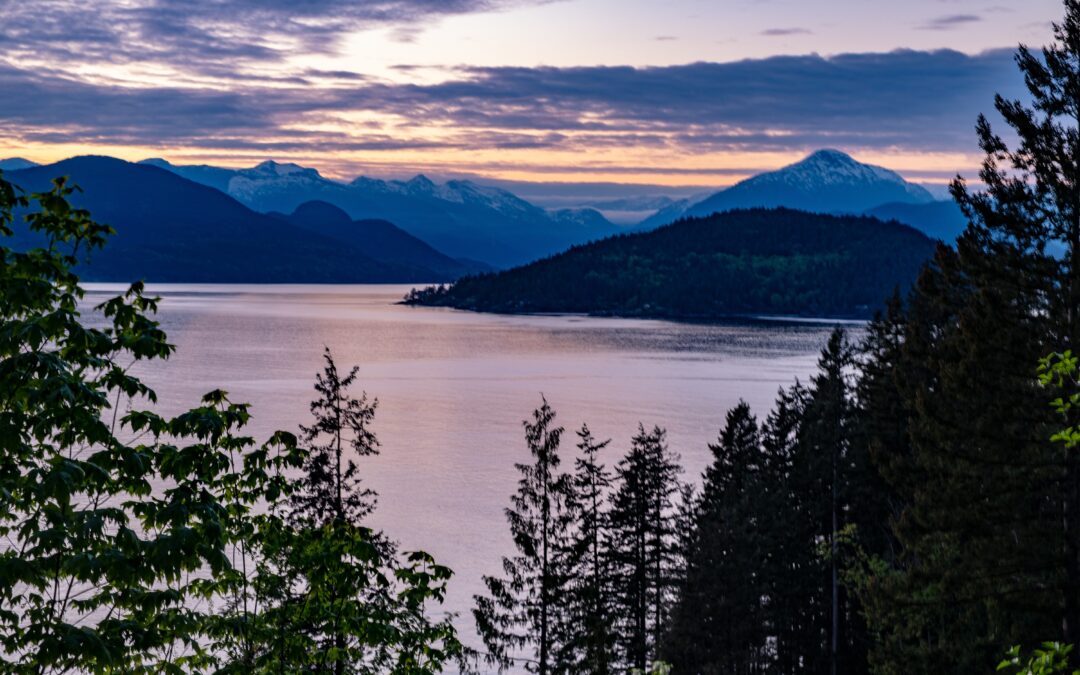 We all have our preferences of location when it comes to buying a home. Some prefer the bustling nature of city living, whilst others prefer being on the doorstep of nature. In many ways, Lions Bay offers the best of everything for prospective residents. Therefore, we are going to take a look at the top 5 reasons to buy a home in Lions Bay, British Columbia.

Lions Bay is a small yet idyllic village with astonishing views overlooking Howe Sound, the southernmost fjord of the northern hemisphere. The 2021 Census of Population listed 1,390 individuals living in 506 of its 557 total private dwellings, a growth of 4.2 percent from the last census in 2016.

Given every prospective home buyer has their own preferences when it comes to buying a property, Lions Bay certainly meets the appeal of some buyers, but there are considerable premiums to pay in order to become an occupant.

For those who prefer the urban lifestyle or want to be in the heart of Metro Vancouver, the Lions Bay areas may not be the ideal first choice of location. However, there are good reasons to move there:

As mentioned, the population of Lions Bay is not one of the largest in the surroundings of Vancouver. The small village has an outstanding community feel. In fact, it is the 10th smallest village in terms of land area in the entirety of BC.

Originally established as a boat-access summer camping destination for Vancouverites, the strong community feel has been ever present and a desirable commodity for residents of Lions Bay since it was incorporated as a village municipality in 1971.

In addition, Lions Bay is self-governing with an elected mayor and four sitting council members. It allows for any concerns to be raised and communicated much easier.

Lions Bay is only a 30 minute drive north of Vancouver itself, with Highway 99 passing through the village up to Squamish. This makes it perfectly situated for access down to the city for its major amenities and transport links (the airport can be reached within an hour from Lions Bay).

MoneySenseCA listed Lions Bay at the top of its list for places to purchase real estate in 2021. This is derived from having the highest average score spread across a number of factors, including the average price, value for money, neighborhood economics, and accessibility.

Whilst accessibility was one of the lowest ranking scores compared to other areas featured on the list (other areas being far closer or featuring more public transport links into the city), the neighborhood economics and average property price heavily contributed to the coveted position.

Given the small village nature of Lions Bay, there is still plenty of amenities and great infrastructure propping the population up without the need to venture further afield.

Lions Bay beautifully utilizes its shoreline space on numerous occasions for residents to enjoy watersports and gatherings. Lions Bay Beach Park has a restroom and changing facilities, and a sandy beach protected by a floating log boom. South of here is Kelvin Grove Breach and Marine Park, a popular dog beach and an ideal spot for scuba diving.

Lions Bay is an ideal spot for boat owners, and also has a variety of schools. Lions Bay School, Gleneagles Elementary, and Rockridge Secondary cater to the numerous age groups in the younger generations of Lions Bay residents.

According to Homeworth, there are 22 properties listed in Lions Bay for sale. This is for an average price of $2,211,727; a premium which is certainly contributed to by the location. The average time on the market for a property in Lions Bay is 491 days, which gives you plenty of time to decide on whether or not a property in the village is right for you, and very little competition to fend off when putting an offer in.

In fact, the lengthy-time on market compared to other areas in British Columbia can place you better for negotiations when putting in offers. Homeowners who have had their properties on the market for over 12 months are typically more susceptible to negotiating, which means you could look to make purchases at a lower price. However, remember that the properties come with the premium of usually having four bedrooms, and the location plays a large part.

Whether you are looking to buy or sell in Lions Bay, it is always beneficial to work alongside a realtor with expert knowledge and experience of working in niche markets that appeal directly to certain types of buyers.

This website uses cookies to improve your experience while you navigate through the website. Out of these, the cookies that are categorized as necessary are stored on your browser as they are essential for the working of basic functionalities of the website. We also use third-party cookies that help us analyze and understand how you use this website. These cookies will be stored in your browser only with your consent. You also have the option to opt-out of these cookies. But opting out of some of these cookies may affect your browsing experience.
Necessary Always Enabled

Any cookies that may not be particularly necessary for the website to function and is used specifically to collect user personal data via analytics, ads, other embedded contents are termed as non-necessary cookies. It is mandatory to procure user consent prior to running these cookies on your website.